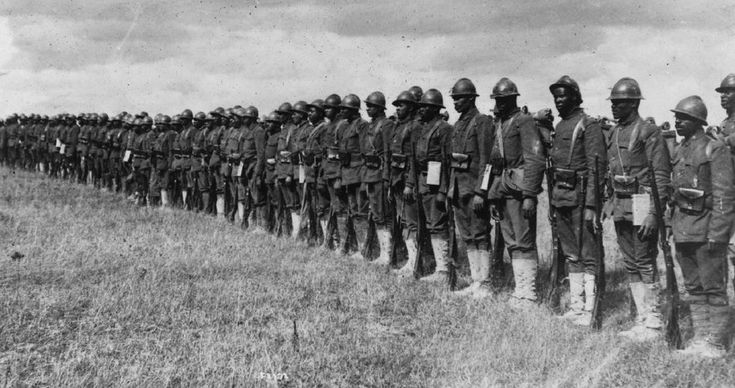 The geography of Africa is amazing! The entire continent of Africa is the second largest in the world! In fact, Africa is over three times larger than the United States of America. In addition to its stark and untamed beauty, Africa contains huge mountains, such as the breathtaking Mt. Kilimanjaro, lush savannas, tropical rainforests, three enormous deserts (one of which is the largest on earth), and the longest river in the world.Aside from the unique geography of Africa, the continent is both an enigma and a wonder. Countless novels, poems, movies, and songs have been written about it. Take the following video created by BBC motion gallery, for example. It is a haunting ode to the enchantment of Africa, especially when played alongside Africa’s wildlife in their natural habitat:


In this unit, students are introduced to the physical geography of Africa. Along with the usual assignments of the unit routine, there are also several map activities, and an engaging travel scrapbook project.

Return from Geography of Africa to World GeographyHOME

ATTENTION: Preparation of lineage and honors certificates (and posting of such information to CMH Online) IS NOT AUTOMATIC.

Please see the policies and restrictions regarding posted lineage information.
Divisions and Brigades
(Divisional and Combined Arms Brigades only)

Policies and Restrictions to be Noted:

Unit Lineage and Honors information, except for armies, corps, divisions (including divisional brigades), and separate brigades, is posted below in subordinate directories based on the type of unit (branch or functional area). The Armor directory contains all of the entries for units in that basic branch; Signal the signal units, etc. Cavalry contains information on units with a cavalry designation no matter how they are organized (i.e., as ground reconnaissance, armor, infantry, or aviation). Other directories are self-evident from their titles.

A Glossary of Lineage Terms appears in Appendix A of Organizational History. Lineages for combat arms battalions contain one special marking, commonly referred to as an earned honor device. Honors that are marked with an asterisk are those that were earned by the battalion or its predecessor. The campaign or decoration streamers displayed on the battalion's colors representing those earned honors carry a special embroidered laurel wreath (drawing courtesy of The Institute of Heraldry website) to distinguish them from honors shared by the regiment's elements based on having been earned by one of the other battalions. For additional information on the earned honor device, Lineage and Honors Certificates, and other aspects of the Army's Organizational History Program, see the Frequently Asked Questions in Appendix E of Organizational History.

The Force Structure and Unit History Branch determines and prepares Lineage and Honors Certificates for active TOE units at or above the battalion level [for exceptions see AR 870-5[PDF - 237KB], paragraphs 5-1b(1)(b) and (c)]. For smaller TOE units, a Statement of Service is issued on Center of Military History letterhead containing the same type of information that appears on the lineage certificate.

The certificate is an outline of the unit's organizational history and is a legal document that is issued only to the commander of the unit.

The Lineage Information posted here is offered in a modified electronic format. This information was converted from other formats and, despite good intentions, may contain errors or omissions. Consequently, official Lineage and Honors Certificates (or official Statements of Service) will still be required for submission when requisitioning unit property, streamers, etc.

Official requests for the preparation of new Lineage and Honors Certificates or Statements of Service must be submitted in writing on unit letterhead, addressed to the Commander, U.S. Army Center of Military History, ATTN: AAMH-FPO, 102 4TH AVE BLDG 35, FORT MCNAIR DC 20319-5060. Army National Guard units should send correspondence through the National Guard Bureau. Please be advised that there is a considerable backlog of requests.

Unfortunately, on-going personnel constraints and our primary responsibility to provide historical support to the Army Staff, Congress, and other federal agencies restrict our ability to respond to requests from veterans and the general public. Although written requests will continue to be accepted, a wait of several years is not uncommon for some requests. Our working files, however, are open to researchers who make an appointment with a staff historian.