You control a sperm and your goal is to make it to the egg in the shortest possible time.

Be the first to reach the egg.

Use the arrow keys to move, space to show the map.

The Great Sperm Race is an online action game developed by Johnnytwoshoes, and has been played 254477 times on Bubblebox.com.
% of people have voted thumbs up

Snake around and become the biggest of em all!
Start your own mafia empire! 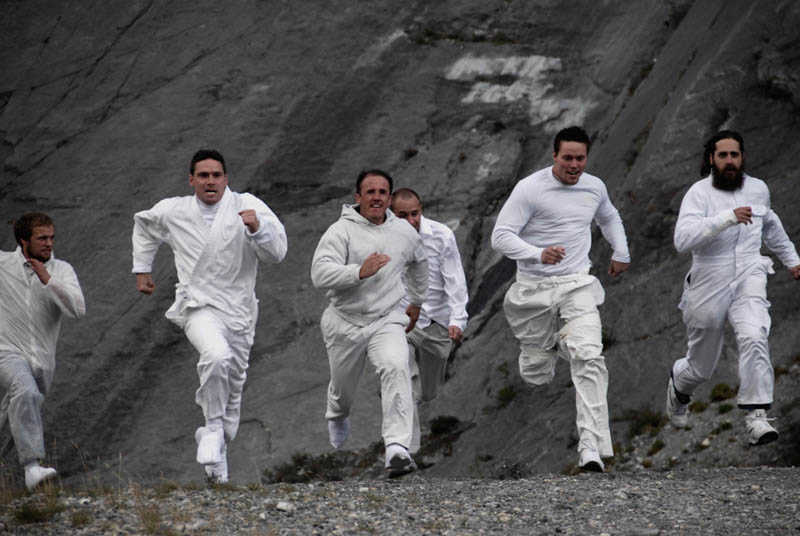