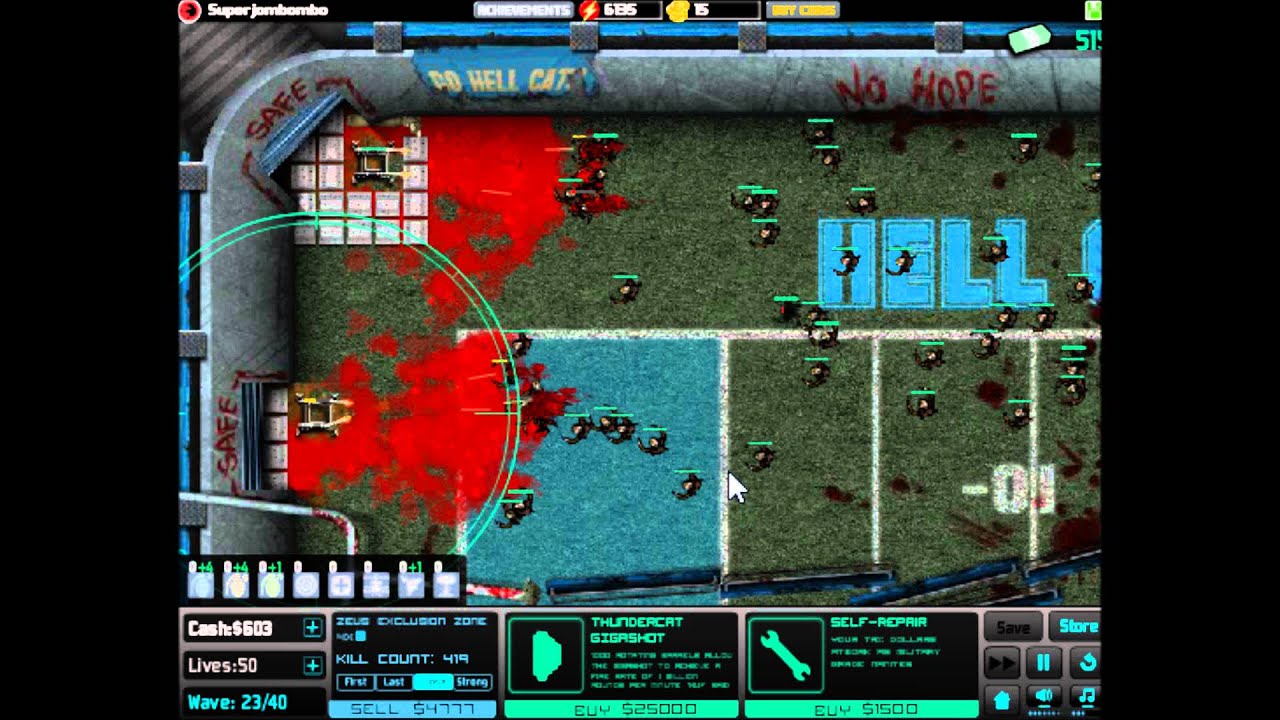 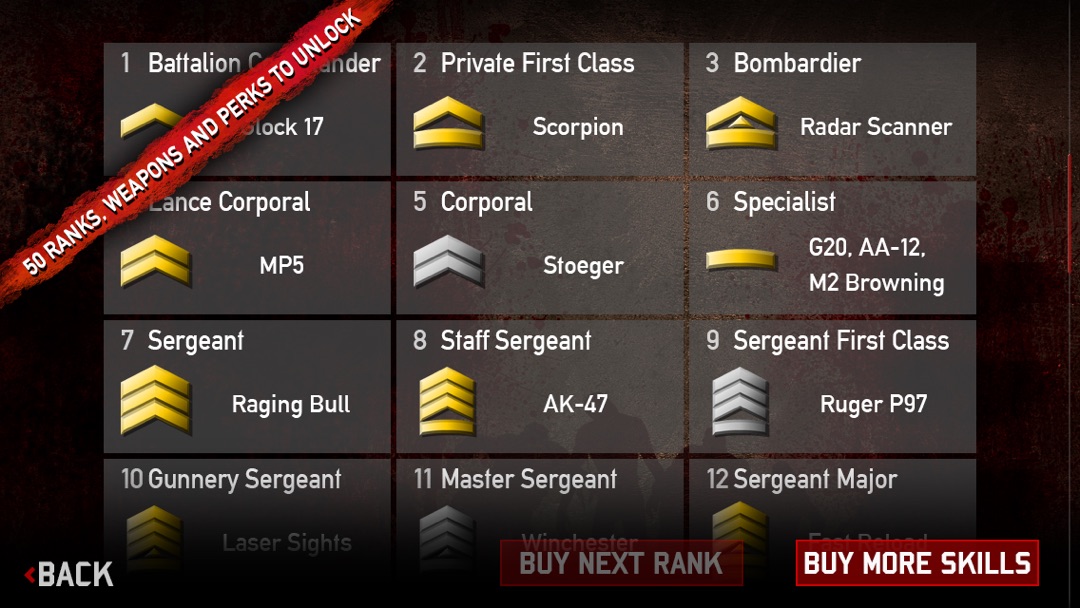 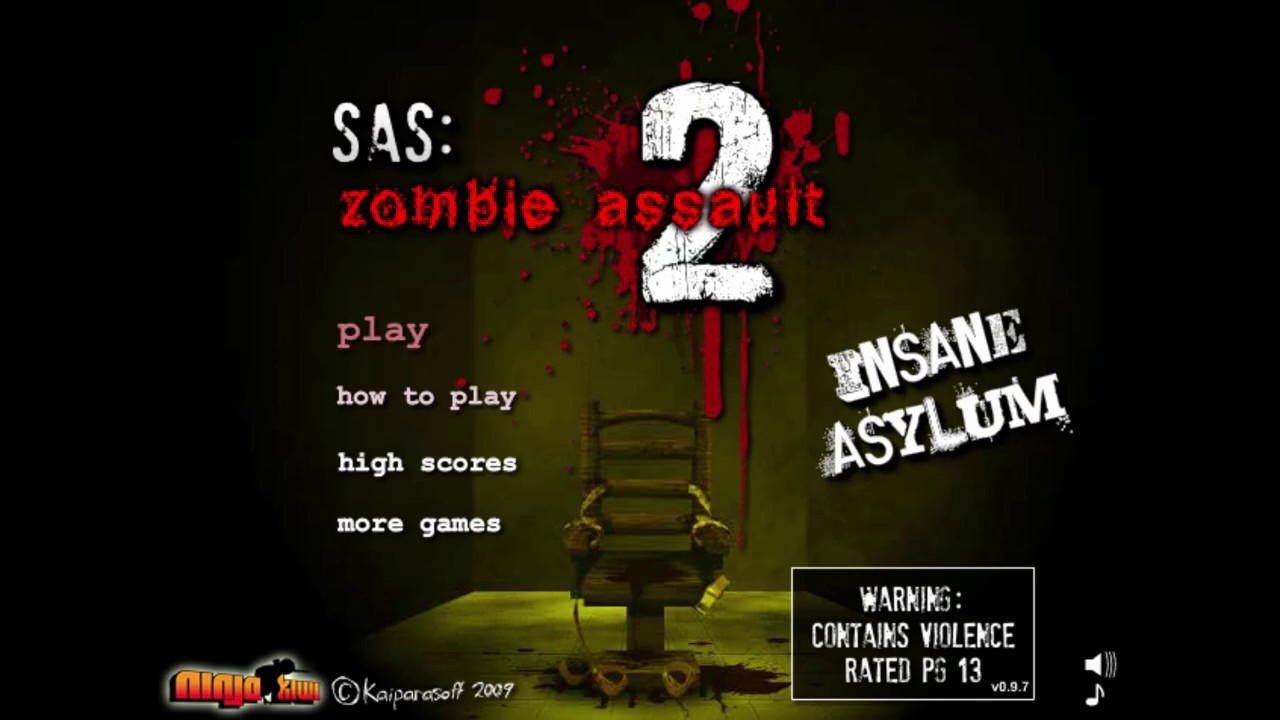 Things get crazy in SAS: Zombie Assault 2 - online shooting game! Welcome to the Insane Asylum, an expansion pack with all new levels to explore, new weapons and insane zombies. You wanted more, that's what you got. As a member of the Special Air Service (SAS), you have the training and skills, assigned to wipe out the zombie infection. Now you have now stumbled across an old insane asylum, where a source of this zombie infection seems to be coming from. Battle against the hordes of the undead once more - thousands of them. Featuring a huge new map, improved killer zombies, loads new weapons include flamethrower and a ghostbusters style proton cannon that will eradicate zombies better than ever! If your previously played the original SAS: Zombie Assault 2, this expansion can also pick up your save game content and weapons to use.

Add This Game to Your Site:Link to The Game:
SAS: Zombie Assault 2, File Size: 3.77 Mb, Rating: 91.33% with 1179 votes , Played: 163,624 times from July-14th-2009
Description: To help you is a nice collection of guns that you'll need to unlock before buying. For extra firepower and abilities, visit our shop in the Premium tab. To save your career progress, you'll need to make a Mochigames arrount.
Control: WASD to move. Left Mouse to fire weapon. other instruction in controls.
Zombie Games - Assault Games - SAS: Zombie Assault 3 - More