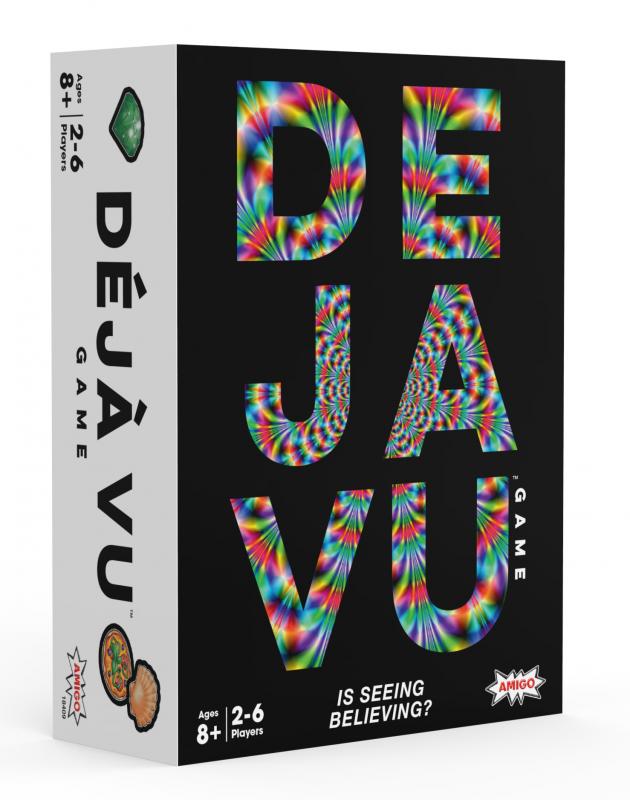 You should have a game board, 100 letter tiles, a letter bag, and four racks.

Before the game begins, all players should agree upon the dictionary that they will use, in case of a challenge. All words labeled as a part of speech (including those listed of foreign origin, and as archaic, obsolete, colloquial, slang, etc.) are permitted with the exception of the following: words always capitalized, abbreviations, prefixes and suffixes standing alone, words requiring a hyphen or an apostrophe.

Place all letters in the pouch, or facedown beside the board, and mix them up. Draw for first play. The player with the letter closest to 'A' plays first. A blank tile beats any letter. Return the letters to the pool and remix. All players draw seven new letters and place them on their racks.

The first player combines two or more of his or her letters to form a word and places it on the board to read either across or down with one letter on the center square. Diagonal words are not allowed.
Complete your turn by counting and announcing your score for that turn. Then draw as many new letters as you played; always keep seven letters on your rack, as long as there are enough tiles left in the bag.
Play passes to the left. The second player, and then each in turn, adds one or more letters to those already played to form new words. All letters played on a turn must be placed in one row across or down the board, to form at least one complete word. If, at the same time, they touch others letters in adjacent rows, those must also form complete words, crossword fashion, with all such letters. The player gets full credit for all words formed or modified on his or her turn.
New words may be formed by:
No tile may be shifted or replaced after it has been played and scored.
Blanks: The two blank tiles may be used as any letters. When playing a blank, you must state which letter it represents. It remains that letter for the rest of the game.
You may use a turn to exchange all, some, or none of the letters. To do this, place your discarded letter(s) facedown. Draw the same number of letters from the pool, then mix your discarded letter(s) into the pool. This ends your turn.
Any play may be challenged before the next player starts a turn. If the play challenged is unacceptable, the challenged player takes back his or her tiles and loses that turn. If the play challenged is acceptable, the challenger loses his or her next turn. Consult the dictionary for challenges only. All words made in one play are challenged simultaneously. If any word is unacceptable, then the entire play is unacceptable. Only one turn is lost on any challenge.

The game ends when all letters have been drawn and one player uses his or her last letter; or when all possible plays have been made.
Use a score pad or piece of paper to keep a tally of each player's score, entering it after each turn. The score value of each letter is indicated by a number at the bottom of the tile. The score value of a blank is zero.
The score for each turn is the sum of the letter values in each word(s) formed or modified on that turn, plus the additional points obtained from placing letters on Premium Squares. 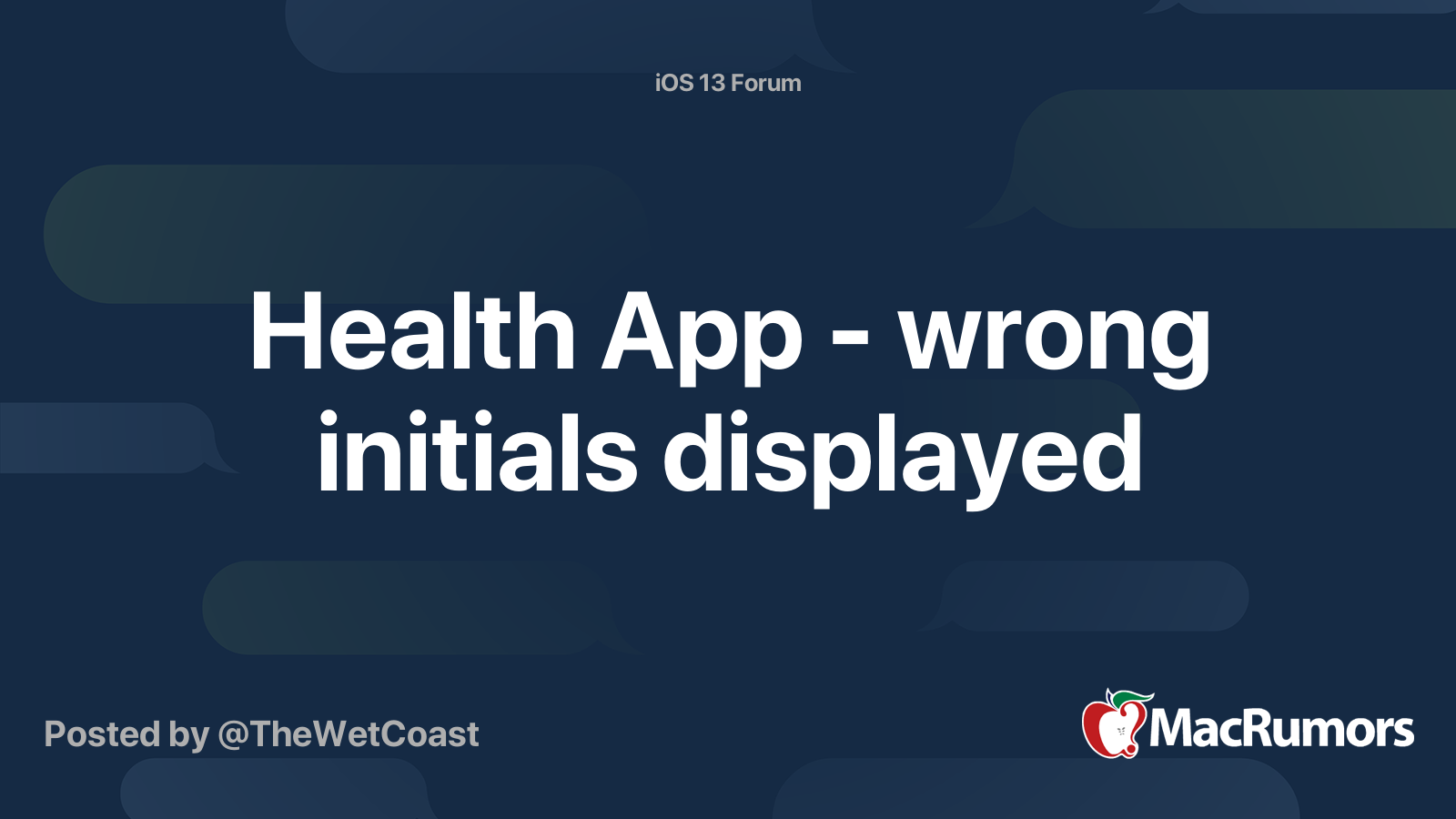 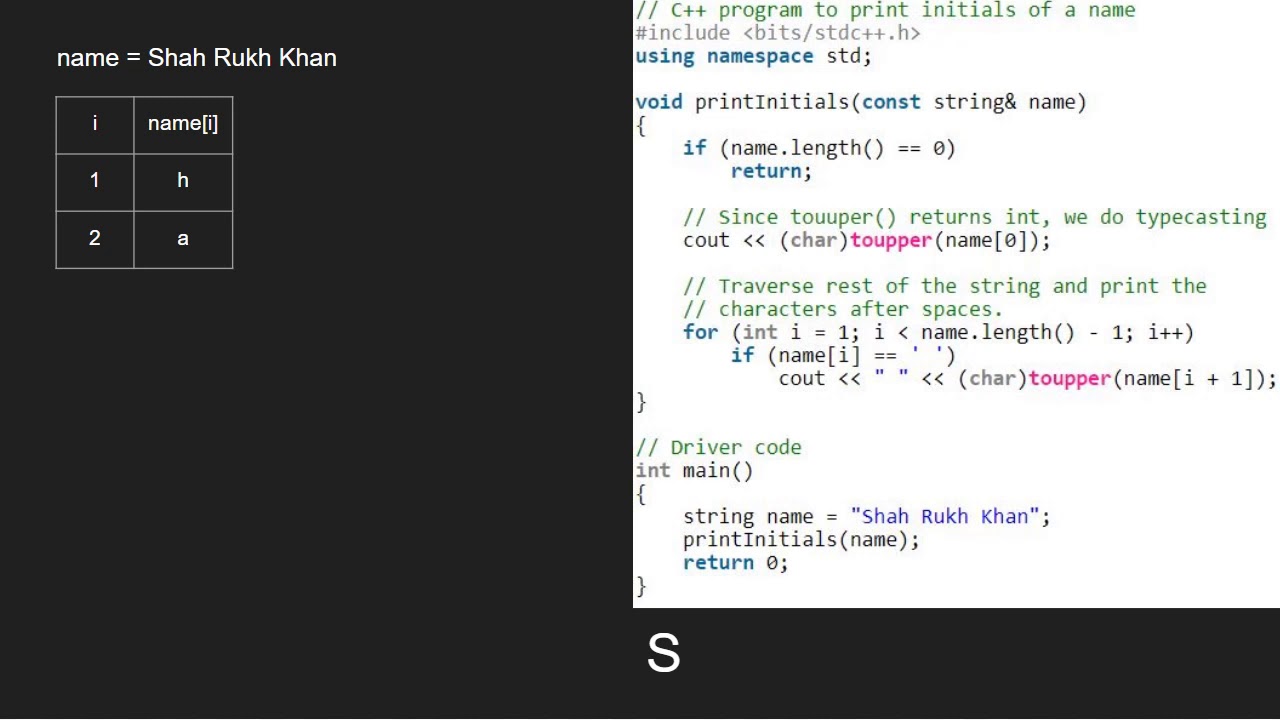 Premium Letter Squares: A light blue square doubles the score of a letter placed on it; a dark blue square triples the letter score.

Premium Word Squares: The score for an entire word is doubled when one of its letters is placed on a pink square: it is tripled when one of its letters is placed on a red square. Include premiums for double or triple letter values, if any, before doubling or tripling the word score. If a word is formed that covers two premium word squares, the score is doubled and then re-doubled (4 times the letter count), or tripled and then re-tripled (9 times the letter count). NOTE: the center square is a pink square, which doubles the score for the first word.
Letter and word premiums count only on the turn in which they are played. On later turns, letters already played on premium squares count at face value.
When a blank tile is played on a pink or red square, the value of the word is doubled or tripled, even though the blank itself has no score value.
When two or more words are formed in the same play, each is scored. The common letter is counted (with full premium value, if any) for each word. (See Turns 3, 4 and 5 in the Scoring Examples section.)
BINGO! If you play seven tiles on a turn, it's a Bingo. You score a premium of 50 points after totaling your score for the turn.
Unplayed Letters: When the game ends, each player's score is reduced by the sum of his or her unplayed letters. In addition, if a player has used all of his or her letters, the sum of the other players' unplayed letters is added to that player's score.

In the following, the words added on five successive turns are shown in bold type. The scores shown are the correct scores if the letter R is placed on the center square. In Turn 1, count HORN: in Turn 2, FARM; in Turn 3, PASTE and FARMS; in Turn 4, MOB, NOT and BE; in Turn 5, BIT, PI and AT.

Our Tools section contains little treasures to help SCRABBLE players make the most of playtime.