This Web site provides an introduction to the Army Public Health Center, a U.S. Army Medical Department organization. It is intended for interested members of the public, news media, and Army Medical Department professionals and beneficiaries. Due to concerns over copyright infringement, the old physicspages site containing solutions to problems from textbooks has been discontinued. I will gradually repopulate the site with articles on general aspects of physics and mathematics, but without any specific solutions to problems from various textbooks. In January 2019, undergraduate students McKenzie Meyer, Austin Mullins, Acacia Patterson, Elena Wennstrom and Kasey Yoke, accompanied by graduate students Mackenzie Lenz and Nicole Quist, participated in the Conference for Undergraduate Women in Physics (CUWiP) at the University of Washington. The conference is a venue for students to share.

Born and brought up in County Durham and educated at Shotton Hall Comprehensive School and Peterlee Tertiary College, I read for a DPhil in Physical Chemistry at Magdalen 1992-96 after a first degree in Physics and Chemistry at Leeds University. I worked as a NATO Postdoctoral Fellow in Boulder, Colorado with Professor David Nesbitt and then as a Ramsay Memorial Fellow back in Oxford. My first permanent academic job was at the University of Warwick (1999-2006) before I moved to Cambridge (2006-08). I finally returned to Magdalen as Tutorial Fellow in Physical and Theoretical Chemistry in 2008. I am now Professor of Chemistry and Head of Physical and Theoretical Chemistry in the department of Chemistry.

All aspects of physical and theoretical chemistry.

I run a research group of about 10 people within the Physical and Theoretical Chemistry Laboratory with research interests spanning gas-phase spectroscopy and dynamics and spin dynamics in protein systems. In particular, we use a combination of experimental and computational approaches to study the structure and chemical reactivity of isolated transition metal clusters as models of active sites on heterogeneous catalysts. In other projects we employ novel optical cavity-enhanced absorption techniques to study magnetic field effects in proteins – work driven by a desire to understand the way many animals, especially some migratory songbirds, sense the Earth’s magnetic field.

Operation Ochsenkopf (Oxhead) was a German plan to take the town of Beja in Tunisia. The plan stated well with with the defeat of the British at Sidi Nazir, however form then on things started to go badly for the Germans. To get to the Beja Plain from Sidi Nazir they had to pass through a valley the British named Hunt's Gap. This was blocked by the 2nd/4th Battalion the Hampshire regiment, not a particularly strong force with which to defend against a regimental strength panzer kampfgruppe. However the British had laid mines and had nearly three regiments of artillery behind the infantry. They also laid on copious air support. Added to this it rained a great deal and the valley floor turned to mud keeping the Panzers on the road and making them an ideal target for artillery and bombers. So progress was slow. However by 1/3/43 the Germans were on the verge of breaking through to British lines though both sides were now close to breaking point.

Map and Order of Battle

British deploy the majority of their stands first. Then VA KG Lang is deployed and finally the British recce is deployed.

All British infantry and towed guns are dug in foxholes or sangars (+2 cover). Transport enclosed in square brackets starts 'trucks to the rear'.

D Coy 2/4 Hampshires are deployed in the area delineated by the pink dashed lines.

A Coy 2/5 Leicestershires are deployed within 6' of Montagne Farm or 6' of the un-named farm to it's north.

There is a choice with deployment of A Squadron 46th Recce. It may be placed together on road EG. Alternatively individual stands may be placed anywhere on table as long as they are over 12' from any other stand and 12' from board edge AC.

B Squadron of the North Irish Horse must be deployed on edge CD, but not within 18' of corner C.

The recce of North Irish Horse (NIH) may be placed anywhere on table as long as they are over 12' from any non-NIH stand and over 12' from board edge AC.

Vorause Abteilung KG Lang starts within 6' of Gare de Ksar Mezouar, but not within 12' of any British stands

The Panzergruppe enters the table along road B, in convoy, turn 1 (or later). Each vehicle after the first loses 3' for every vehicle that went before it this turn.

The Flakkampftruppe enters the table along road B, in convoy, turn 2 (or later). Each vehicle after the first loses 3' for every vehicle that went before it this turn.

Stab KG Lang and Stabs Kompanie enter the table turn 3 (or later) along road B.

Stab 47 Infanterie Regiment enters the table turn 4 (or later) along road B.

II/47 Infanterie Bataillon must roll to enter the table in each orders phase. It arrives on a 1 (d6). Historically the battalion got lost in the hills and did not make it to the battle

The open ground is soggy farmland bereft of cover. Wheeled vehicles are limited to a BMA when off road.

The brown area is fairly rocky and steeply sloped. It is prohibited to vehicles and man-handled guns. It is half speed for infantry

Grey areas are stone BUA giving +3 cover to infantry. Tanks and guns may be placed in the BUA, however they only get +1 cover (they are assumed to be between the buildings). The smaller squares only have space for one personnel stand within (no towed guns).

The black dashed line is a railway, it has no game effect, except to negate terrain penalties

The green dotted lines are tree lines. They break LOS, unless a stand is against the tree line, and give +1 cover. Any stand on a tree lined railway is assumed to be adjacent to the tree lines on both sides.

The thin blue lines are streams. Infantry stands within, but not towed guns, get +2 cover. They are impassable to wheeled vehicles, tracked vehicles require a BMA to cross

Black dotted lines are British minefields. There are gaps where the road passes at points H & J

Both sides were active in the air, though many of the attacks from both sides took place behind the front lines.

Each daylight turn roll 1d10 for both sides. Neither side can get more than three successful dice rolls during the game.

Max Visibility in the daytime is 24'

If the Germans hold 2 of the locations its a draw, if they hold 3+ its a German win. Otherwise its a British win

To hold a location the Germans must have the only stands in good morale touching it at the the end of the game.

Good morale means not demoralised and not shaken 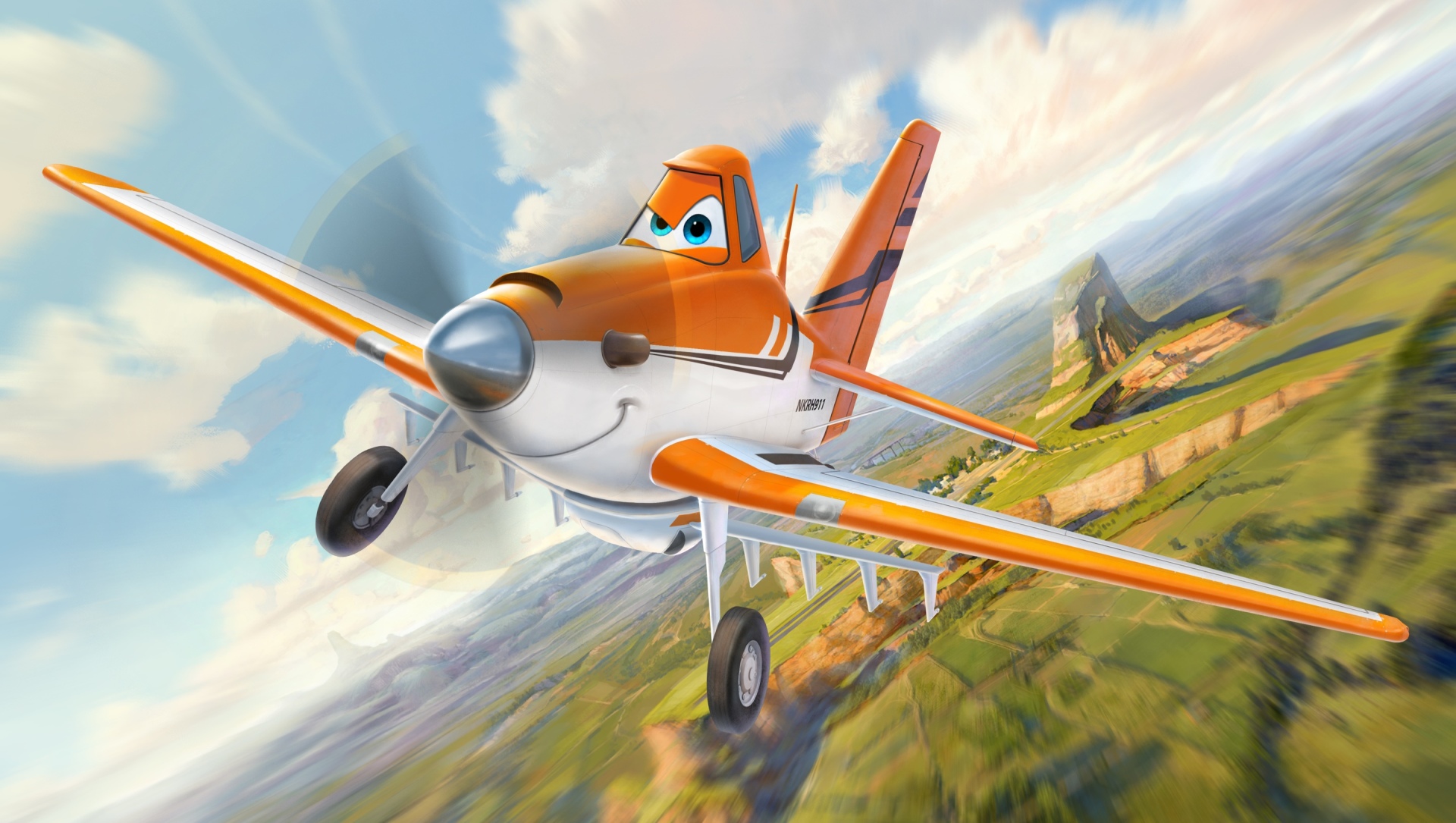