The June 4 race at Pocono replaces the standalone race that was held at Chicagoland Speedway in June. 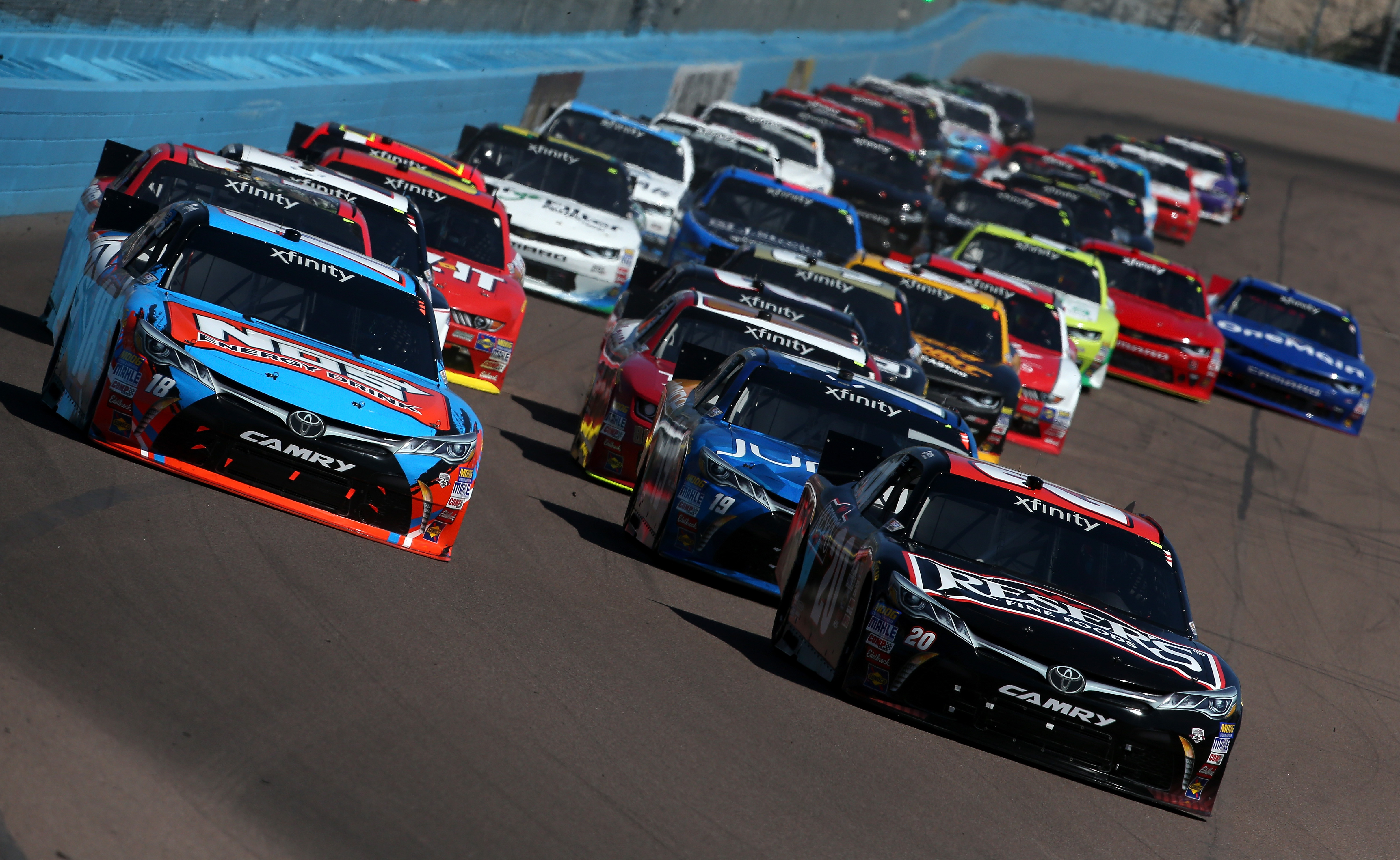