Some theorists believe that the breed may even have originated in Portugal (Labrador means ‘labourer’ in Portuguese) before being introduced into Newfoundland by Portuguese sailors.

Whatever their origins the history of the Labrador Retriever began in the 19th century when the English aristocracy began to import the dogs from Newfoundland. Known as ‘St Johns’ dogs they would work with the Newfoundland fisherman retrieving lines and lost fish before going home to play with the children of the family. Labrador lovers of today will recognise their hard working, lovable and eager to please pet from in that description.

The St Johns Dogs were ideal for hunting and sport which was why they were so popular with well-to-do Englishmen who could afford to have them brought back from Canada. By the mid-1800s there were a few references to the St Johns Dogs being called Labradors though the name didn’t come into common use until around 1865.

By the 1880s a limited breeding programme was underway in Britain. All Labradors were black until 1892 when the Duke of Buccleuch bred the first liver coloured Labs though the first real chocolate’s wouldn’t appear in any number until the 1930s. The first yellow Lab, the legendary Ben of Hyde, was born in 1899. I suppose the history of the Labrador Retriever officially began in 1903 when the breed was recognised by English Kennel Club with the American Kennel Club following suit in 1917.

Over in Newfoundland the St Johns Dog eventually became extinct after the introduction of sheep farming to the region. Legislation was passed towards the end of the 18th century limiting each family to only one dog and by the 1880s heavy licensing costs were imposed on the dogs with the taxes on females being higher than on males. The breed eventually died out in the 193s.

Earlier, the introduction of the Quarantine Act in Britain in 1895 more or less put a halt to the import of dogs and, with most of the true St Johns Dogs in England having died out, the Labrador breed was saved by a breeding programme undertaken by Dukes Buccleuch and Home along with the Earl of Malmesbury.

The history of the Labrador Retriever since the turn of the 20th century has being one of increasing popularity with the wonderful nature and characteristics of the breed making the Labrador one of the most well-liked and fashionable dogs for family pets as well as in showing and trialling circles.

Early Pictures From The History Of The Labrador Retriver

This is Nell, the photograph dating from 1856 and is the earliest ever photo of a Labrador (St Johns Dog).

Notice the white feet and muzzle. 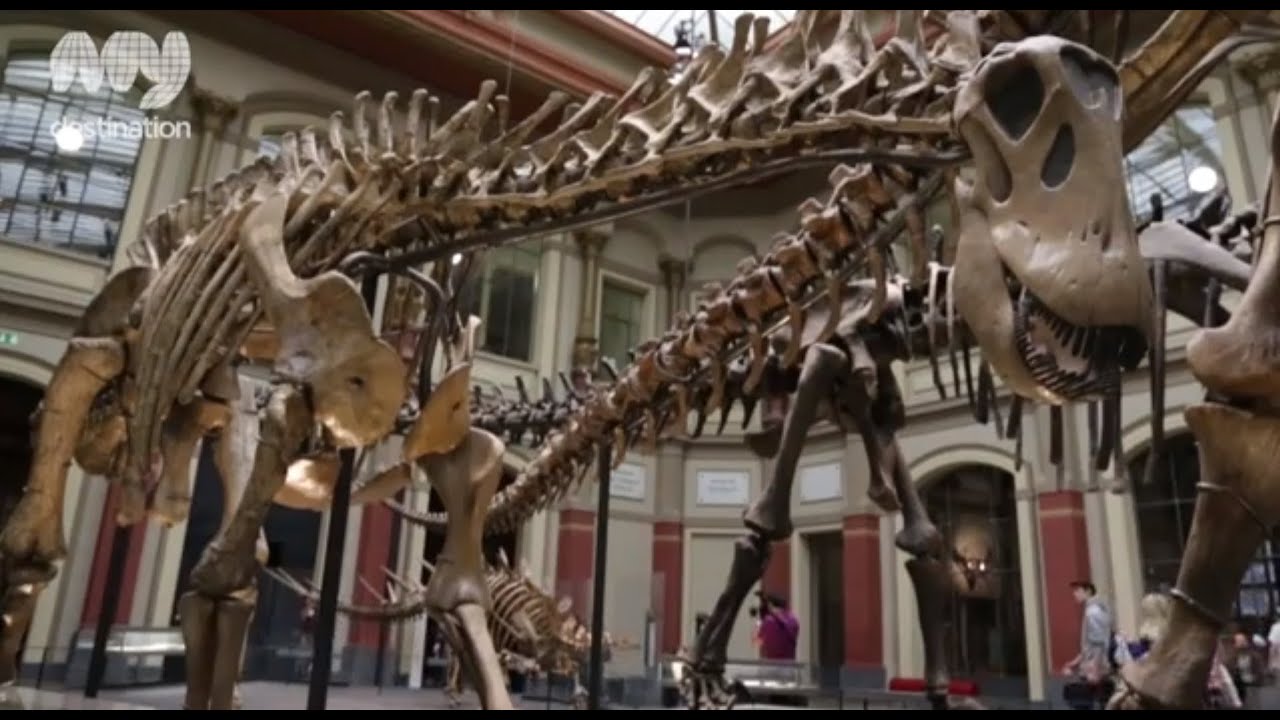 This is the legendary Ben of Hyde.

Born in 1899 Ben was the first Yellow Labrador though the colour of his coat could probably be described more accurately as 'Butterscotch'. 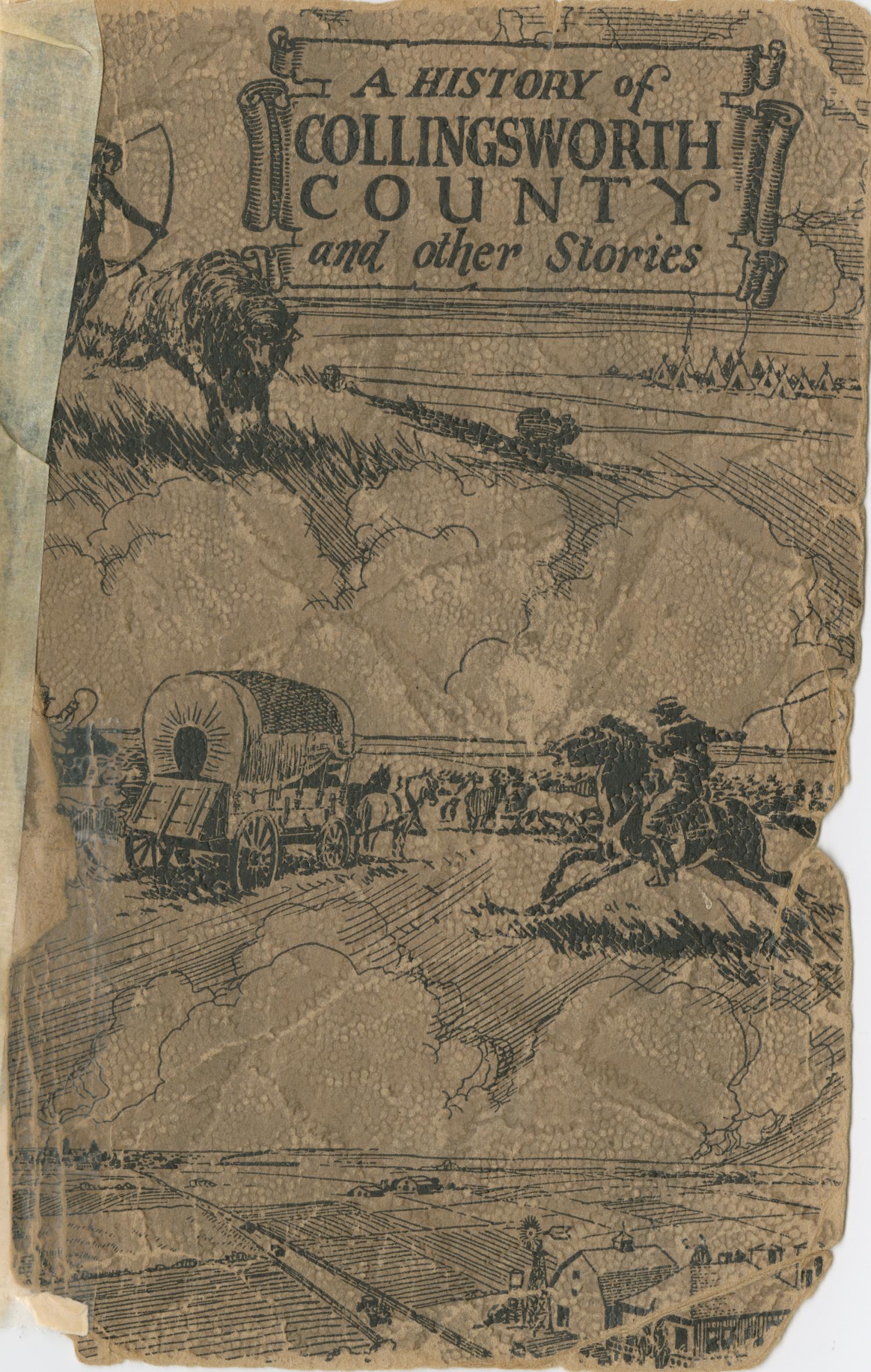