The annual Out100 list has arrived – but which LGBTQ+ celebrities, activists and journalists made the cut?

This year's four cover stars include actor Wilson Cruz, Black Lives Matter organizer Janaya Khan, actor and director Joe Mantello and artist Janelle Monáe. Out says this year's list is one of the most diverse in its history.

'Now more than ever, it’s important to highlight the monumental achievements the LGBTQ+ community has made against the backdrop of a giant cultural shift and an evolving landscape of entertainment, politics, social justice, industry, and so much more,' Diane Anderson-Minshall, CEO and editorial director of Pride Media, said in a statement. 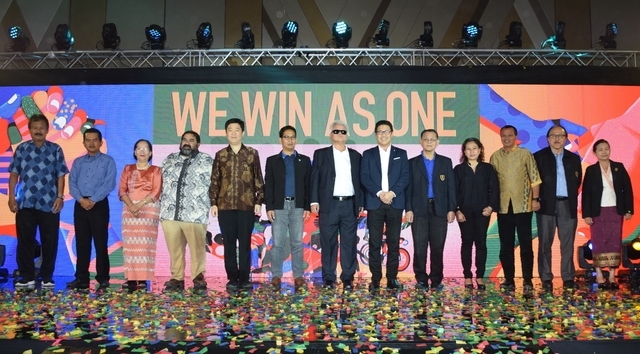 © Provided by USA TODAY The stars were out for the 13th Annual ESSENCE Black Women in Hollywood Luncheon, which was held at Beverly Wilshire in Beverly Hills on Thursday. Janelle Monae had fun on the red carpet. Scroll ahead to see who else was there.

'Community building has been the bedrock of the LGBTQ+ rights movement, and part of that is understanding the fact that we are not and have never been monolithic,' David Artavia, editor-in-chief of Out, said in a statement. 'All of us have a story and role to play in this fight. All of our experiences and lived realities are different, special, and integral in building a better world — together. The Out100 list is a representation of this journey.'

© Steven Senne, AP The annual Out100 list has arrived – but which LGBTQ+ celebrities, activists and journalists made the cut? Rachel Maddow was one of them. 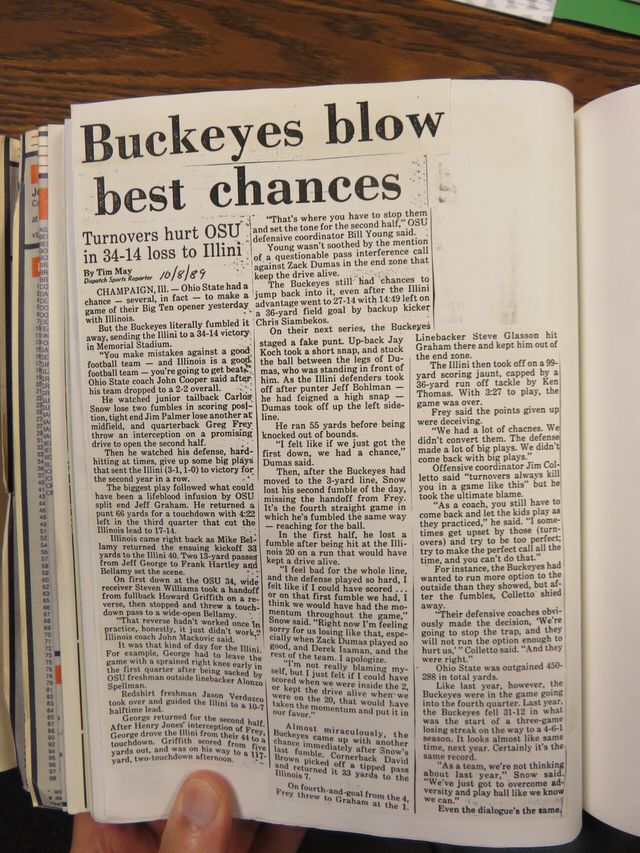 The Out100 list will go beyond print and online this year with two virtual events.

Khan, co-founder of Black Lives Matter Canada, will moderate a 'How Do We Come Back From This?' symposium on Nov. 20 that will focus on what moving past the last four years will be like for culture and politics. A virtual honoree induction ceremony for the new Out100 class will be on Nov. 21 at 8 p.m. ET/5 PT, streaming at Out.com/Out100Live. Viewers can check out the show on Revry live channels and on-demand at 9 p.m. ET at www.Watch.Revry.TV.

Did you see? Trump books are all the 'Rage': 'A Warning' and other books offer a peek inside the White House