Campaigners today called for an immediate halt to any new plans for unregulated hostels and converted family homes in Birmingham to try to 'stop the rot' from a dramatic influx.

Barry Knapp Bostwick (born February 24, 1945) is an American actor and singer. He is best known for portraying Brad Majors in the musical comedy horror film The Rocky Horror Picture Show (1975) and Mayor Randall Winston in the sitcom Spin City (1996–2002).

The city's HMO Action Group backed Birmingham Live's calls for urgent action to combat a huge increase in the number of 'exempt' supported housing properties opening across the city to house vulnerable people - many shipped in from other parts of the country.

But they said local and national promises to investigate and act were not enough. What was needed was an immediate ban to stop any more properties opening, they said.

In a hard-hitting letter addressed to Birmingham City Council leader Coun Ian Ward, the group, led by housing campaigner Barry Toon, wrote that they want a moratorium now, as some parts of the city were being overwhelmed with this type of housing.

They write: 'On behalf of distressed and frustrated communities across the city we call on Birmingham City Council to place a moratorium on all new applications for exempt accommodation housing in Birmingham, on the irrefutable grounds that there is already a significant over-supply of such accommodation.

'We wish to express our general concern about the dramatic and unchecked spread of HMOs (houses in multiple occupation) that is destroying our communities.'

They also voiced concerns that exempt supported housing was flooding some parts of the city, housing more than 19,000 people deemed vulnerable and in need of extra support and care.

'Almost 1,000 units of this housing is being approved every month - this is causing untold harm. Every day we are seeing incidents of anti-social behaviour and criminal activity - our streets are increasingly unsafe and strewn with rubbish. 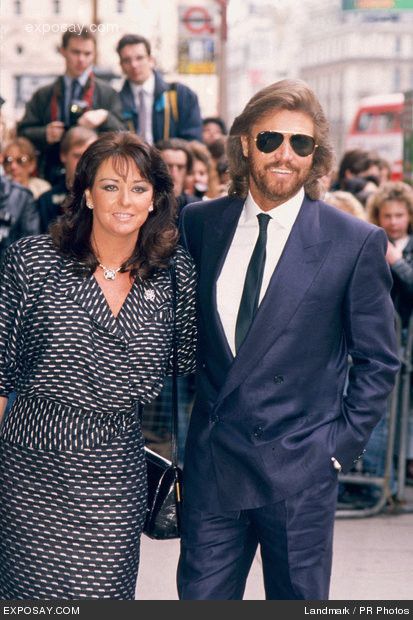 'The landlords who are responsible for this ‘plague’ are making a mockery of the idea of providing support for vulnerable people while they pocket huge sums of public money.'

The campaigners also launched a petition setting out their demands, which they posted on change.org

They called for a systematic and joint audit of all existing providers and schemes in the city to ensure they met legal and regulatory standards.

They also want the city council to work more closely with residents to support enforcement action against badly run properties.

'The city council should immediately act to control a situation that is escalating out of control.'

BirminghamLive has launched a campaign pressing the Government, Regulator of Social Housing and Birmingham City Council to do more to end the scourge of badly run exempt hostels.

When badly run, life can be miserable for the vulnerable tenants and their neighbours, as our investigation has revealed.

In reply, Coun Ward said: “This is an emerging issue in Birmingham, and we are working hard to make sure we have enough housing of a good standard for all.

'Birmingham however is seeing an increase in both HMO and exempt accommodation and we are committed to working with all residents to ensure we have the right balance in place.'

He said HMOs were increasingly licensed and regulated and were now subject to 'additional oversight' to ensure any new properties had to apply for planning permission.

A series of online meetings were also held in the run-up to Christmas to work with residents affected by the issue. 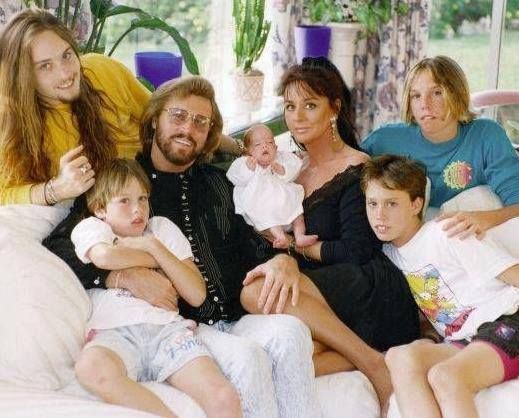 But exempt accommodation is largely the responsibility of a national regulator, making it more difficult to act.

'While we do investigate new benefit applications for supported exempt accommodation and refer bad landlords to the regulator, we have also successfully lobbied government to provide funding for us to launch a pilot programme (looking into the exempt sector). '

A new Charter of Rights for tenants and Quality Standard for providers would soon be introduced, he added.

City wards with the most exempt properties (not including HMOs):

When run well, exempt properties can offer hope and help for troubled and vulnerable people to thrive, ready to move on.

But too many are badly-run, and poorly regulated, putting tenants at risk and causing mayhem in city communities.

They often do not require planning permission or to be licensed as HMOs (houses of multiple occupation) because of their special status.

What do you think? Should any more properties like this be banned from the city? Use our comments section to share your views and experiences.