Escape rooms have popped up all around the world in the last few years.

They’re set up as entertainment venues that attract people of all ages. Families and friends venture into a trapped room and have to solve puzzles to escape within a designated time (typically 1 hour).

Most such venues offer multiple themed rooms so players come back again and again to experience the different challenges.

Well, escape room type games have exploded in popularity in the board game world as well.

Last year we reviewed Escape The Room: Mystery at the Stargazer’s Manor by ThinkFun and today we’re reviewing one of the many Exit The Game scenarios by Kosmos, Exit: the Game – The Secret Lab.

How to play Exit the Game: The Secret Lab

“As volunteers for a medical research study, you report to a lab as instructed. But no one is there except for you! Vapor rises from a test tube and you start feeling dizzy. When you wake up again, the door is locked, and you discover a notebook and a strange disk…”

And so begins the adventure.

In Exit: The Game – The Secret Lab, players work together to creatively solve puzzles, crack codes, collect objects and earn their escape.

The only set up for the game is to put the cards into their 3 separate piles without looking at the front sides (Riddle, Answer, and Help cards). The cards should be stacked in order according to their letters and numbers.

Players will also notice two strange items, a notebook, and a Decoder disk.

The Decoder disk is a slick part of the game. Using the disk will let players know if they’ve solved the puzzles correctly throughout the game.

At the edge of the Decoder disk are 10 different symbols. Each symbol stands for a code to be cracked. As the different rings of the disk are aligned, different numbers will appear in the window. The numbers correspond to the Answer cards.

So as players work on puzzles, they’ll discover possible solutions using the colored vessels pictured on the disk.

For example, in solving for the Plus symbol, players may believe the code to be Blue, Black, Grey. Aligning those in order under the Plus symbol reveals the number 28. Player are then allowed to look at the front of Answer Card #28.

If the code is incorrect, players will find a big red X on the front of the card (along with themed text telling them to keep trying).

If players see multiple items on the front of the card, the code could possibly be correct. The card will ask where players see the symbol (Plus symbol in this case) in the notebook or Riddle cards. It will then indicate which Answer card the players should look at.

If it’s correct, the card will tell players how to continue. Typically this means getting specific Riddle cards to progress further along.

If players are stumped, they can use the Help cards.

For each code, there are three Help cards that are identified by the symbols on their back. They’re labeled as Clue 1, Clue 2, and Solution.

Rather than having to solve the game in a certain amount of time, players are told to time themselves and then check the score chart to see how well they did.

For example, if players solve the game in under 90 minutes with only using 3-5 Help cards, they get a “6 Stars” score.

The top score of “10 Stars” is achieved if players escape The Secret Lab under 60 minutes without any Help cards.

Can the whole family enjoy playing Exit: The Game – The Secret Lab? 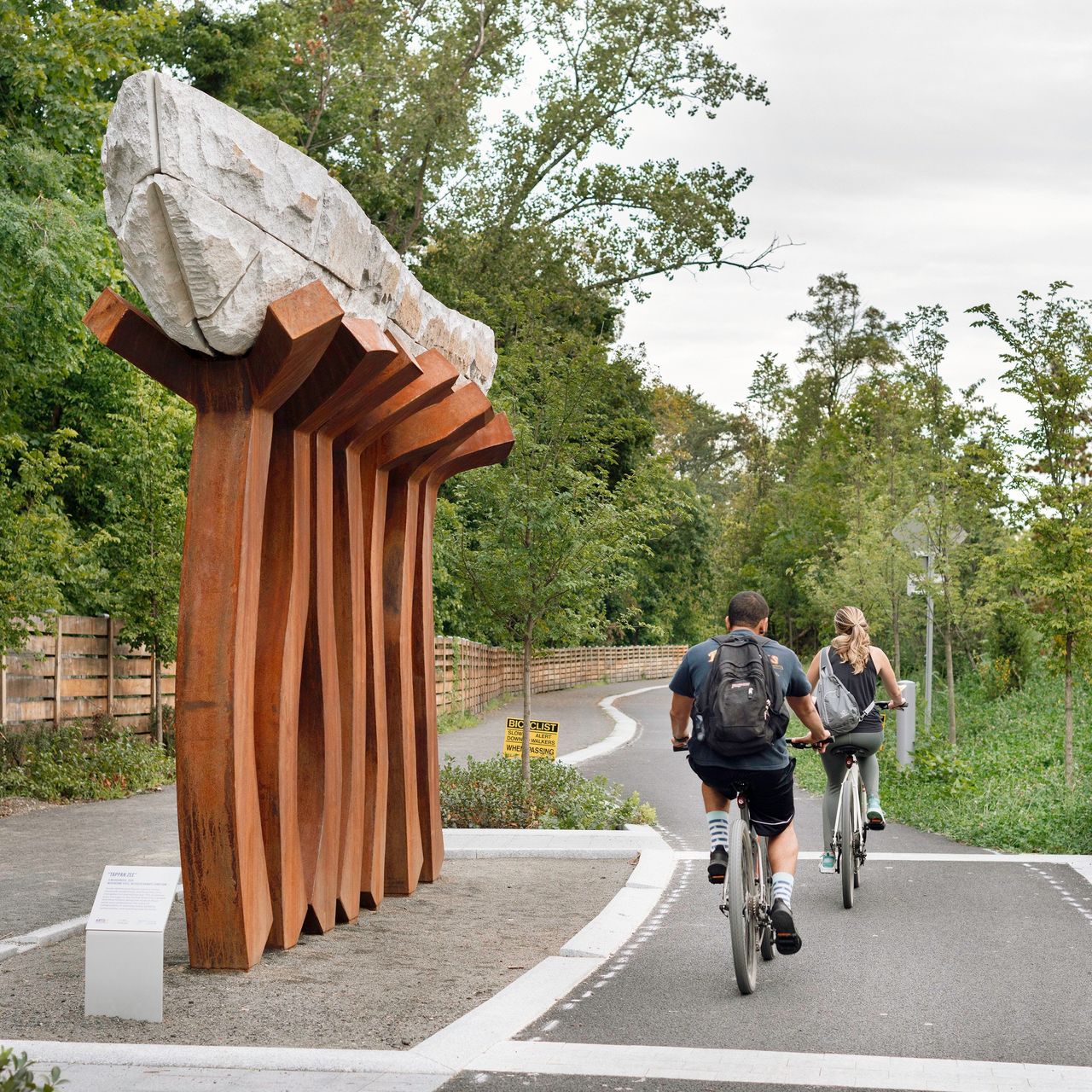 Since it’s a cooperative game where everyone works together, Exit: The Game – The Secret Lab is a fun game to play with family.

Although the recommended ages on the box says 12 and up, we don’t see why younger players couldn’t join in the fun. It may be the older kids and adults figuring out most of the puzzles, but that doesn’t mean younger kids should be excluded.

As far as number of players goes, Exit: The Game shows a player count of 1-6. Which means you can tackle the game all by yourself or with up to 5 friends/family members.

We played with 5 players and thought it would be better with 4. Mainly because some players didn’t get to participate as much. We imagine that with 6 players it would be even harder to keep everyone involved.

In the escape room entertainment venue we went to last year we had 6 players and everyone was engaged the whole time. That’s because there were plenty of things in the room for people to investigate and we could do so all at the same time. 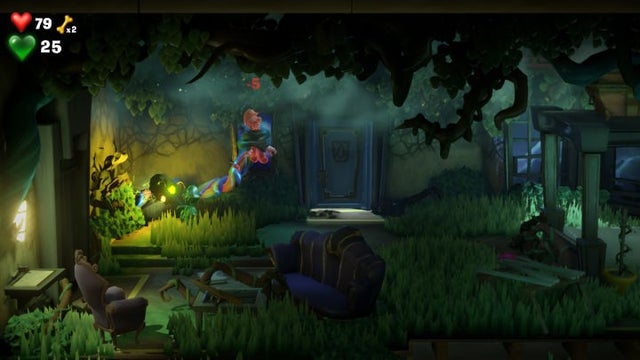 Whereas, in this setting there was only one puzzle to work on at a time. So with more players, that means more hands grabbing for the same items to inspect and fiddle with. 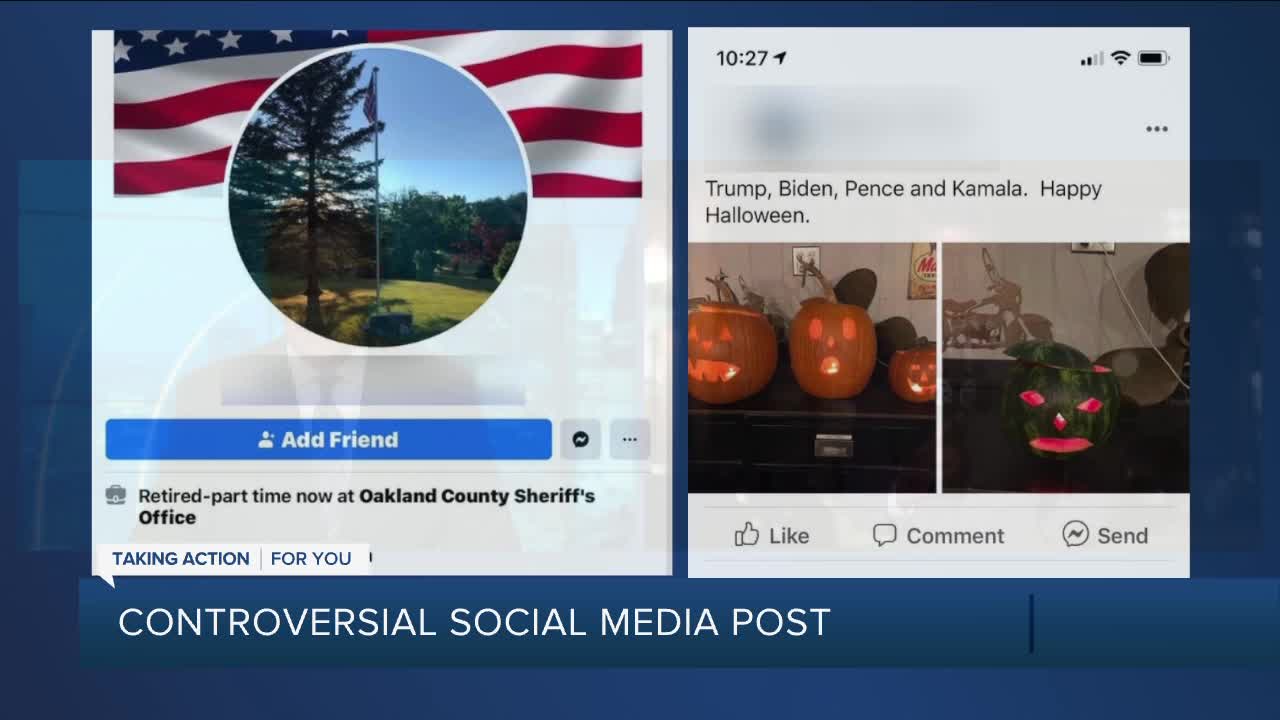 For the most part, we stayed clear of the Help cards.

However, there was one challenge in particular that we just couldn’t figure out. We fiddled with it for some time before looking at the first Help card for that symbol.

And we found the 1st Clue card not very helpful because it merely told us which riddle card was necessary – which we already had. So we immediately had to look at the 2nd Clue. It likewise told us something we already new. And while we could take that as a confirmation we were already on the right track, there wasn’t really another option so we were sure of it anyway. Which meant we looked at the Solution.

So in one puzzle we knocked off 3 Clue cards in one fell swoop.

Other than that, we found the puzzles to be very clever.

It has a good balance of simple challenges and ones that require more thought.

How does Exit: The Game – The Secret Lab score on our “Let’s Play Again” game meter?

Well, The Secret Lab itself can’t score at all on our “let’s play again” game meter because it’s a “one-and-done” kind of game.

We got a sense of accomplishment at getting to the end, but we also then knew the solutions to all the puzzles.

But even more than than, we couldn’t play the game again even if we wanted to because some of the components get destroyed during the game. The instructions suggest having a pair of scissors handy for the game and we definitely made use of them.

Yet even though we can’t play The Secret Lab again, we’d happily play a different Exit: The Game game.

The good news is that there are 5 additional Exit: The Game games to choose from:

Also, don’t let the fact that Exit: The Game games are one-and-done type games. The price point is in the right spot to make it a great one time experience anyway.

We’d like to thank Kosmos for a review copy of Exit: The Game – The Secret Lab.