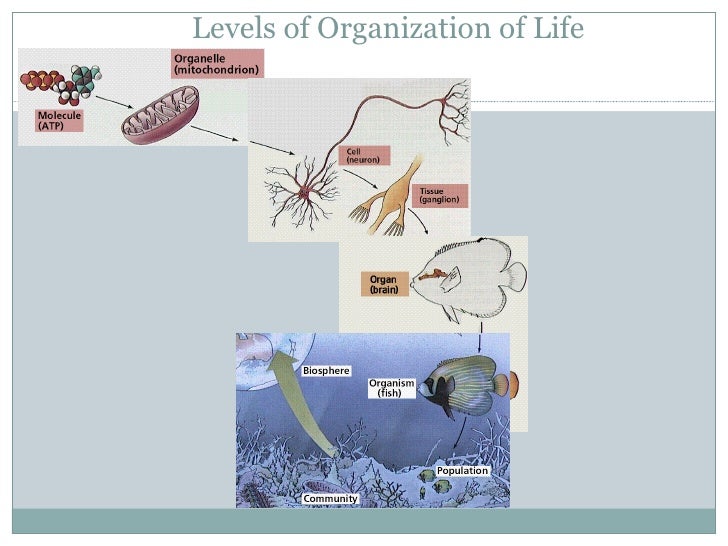 Biodiversity is most often measured by counting species, but what is a species? The answer to that question is not as straightforward as you might think. The formal biological definition of species is a group of actually or potentially interbreeding organisms. This means that members of the same species are similar enough to each other to produce fertile offspring together. By this definition of species, all human beings alive today belong to one species, Homo sapiens. All humans can potentially interbreed with each other but not with members of any other species.

In the real world, it isn't always possible to make the observations needed to determine whether different organisms can interbreed. For one thing, many species reproduce asexually, so individuals never interbreed even with members of their own species. When studying extinct species represented by fossils, it is usually impossible to know whether different organisms could interbreed. Therefore, in practice, many biologists and virtually all paleontologists generally define species on the basis of morphology, rather than breeding behavior. Morphology refers to the form and structure of organisms. For classification purposes, it generally refers to relatively obvious physical traits. Typically, the more similar to one another different organisms appear, the greater the chance that they will be classified in the same species.