All of my trials to enable iMessage & Facetime at AMD CPU have been failed for last half year. The last thing I didn't try to do is changing bootloader from Chameleon to Clover. (Following is my history of installation of Maverick on AMD CPU)
http://macosx4pc.blogspot.kr/2013/12/maverick-mac-osx-109-installation-on.html
http://macosx4pc.blogspot.kr/2013/11/maverick-mac-osx-109-installation-on.html
Replacing Chameleon with Clover was simple, and I think it's not necessary to write it because you are reading this document to delete Clover bootloader. I installed Clover bootloader after booting Maverick with Chameleon.

However, Clover didn't solve the issue on iMessage & Facetime even though all the things work fine (HDMI audio, LAN, Video etc.) But, I think the Chameleon is better because it's simple, and no benefit of using Clover for me. 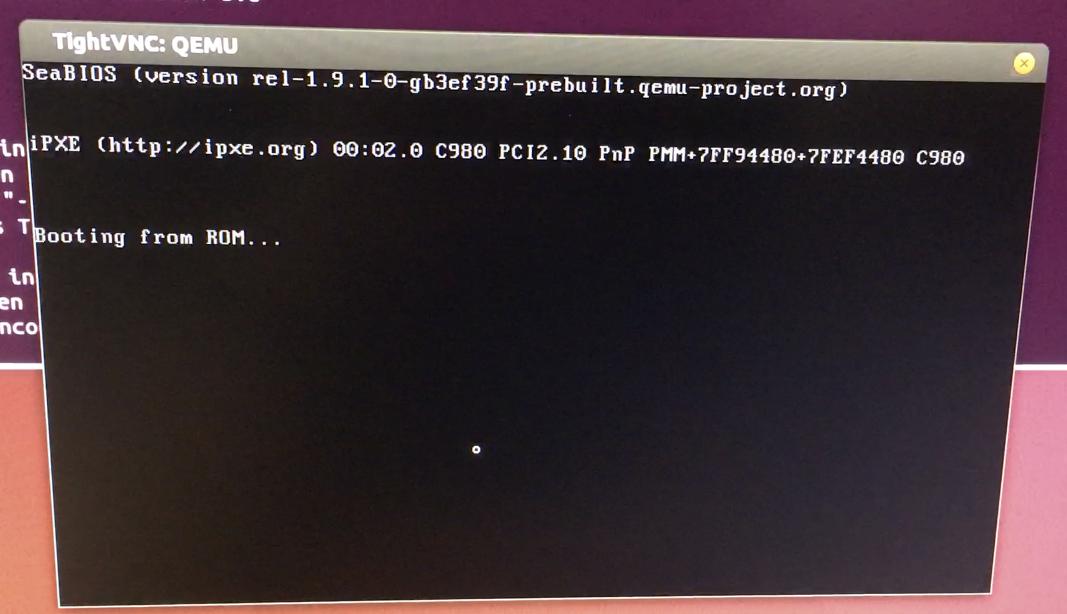 Here comes the trouble, cannot move back from Clover to Chameleon even though I uninstalled Clover bootload by using AppCleaner, delete all EFI directories on boot disk, reinstall Chameleon bootloader many times. All trials failed.
The reason why I cannot move back to Chameleon is due to EFI partition which was created during installation of Clover I think. So I've been looking for how-to delete this. But, it was not easy because it's used when booting Maverick. (aka protected) 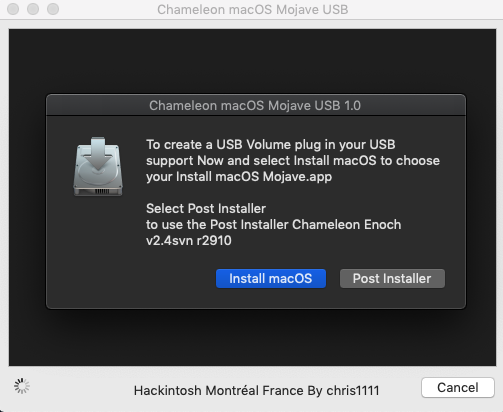 What about to delete this at Windows, because that EFI partition is not used anymore. And, here is the solution: using diskpart at cmd in Windows environment.

http://www.youtube.com/watch?v=fgZBKwhNhTs
You should make sure if you select right partition you want to delete several times!
Now I can see Chameleon bootloader again by selecting the disk where Chameleon installed!