Play Count: 4,452 Category: Shooting Games Description: The Bush and Kerry election was close. See what President Bush can do in this action packed game. 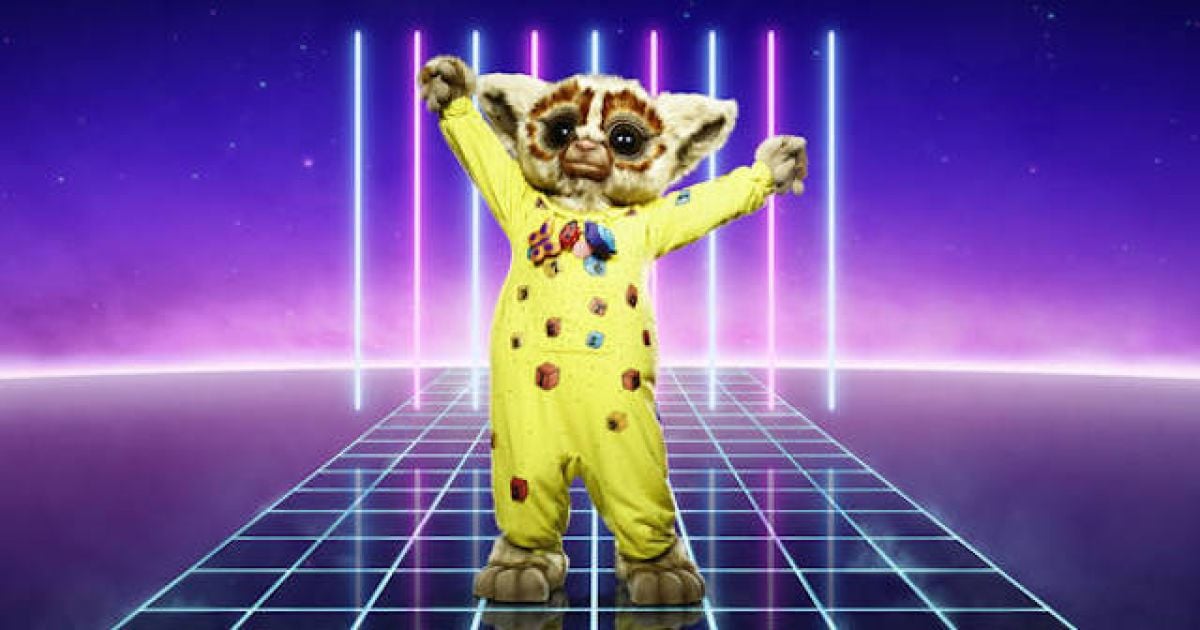 The Bush and Kerry election was close. See what President Bush can do in this action packed game.

If you liked this game, you might also like:
Alchemist Flame Out
Help Colonel Roy, the flame alchemist, to destroy the attack...

Dancing Bush
President Bush struts his stuff on the dance floor as he get...
Maxim's Day Out
Help Maxim catch as many frisbees as possible.
Lights Out
Click on different light bulbs to turn them off while turnin... 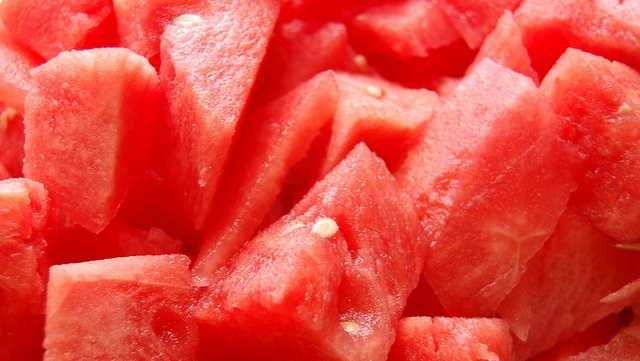 Embassy Sharp Shooter
Shoot as many targets as you can within the time, dont miss ...
Enemy Shooting 1
To shoot an enemy, use the mouse to position the crosshair o...

Fly Shoot
Shoot and kill as many flies as you can within the allocated...

Shoot Em 2
This is a simple shooting game. Kill the evil heads before t...

Shoot 2
This is an adventurous shoot em up game where you have to do...