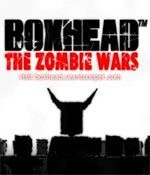 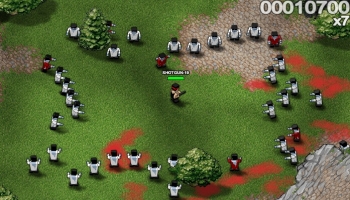 Take a step into Boxhead: The Zombie Wars, blasting away hordes of zombies in nonstop action packed fun. In the acclaimed Boxhead series, you play as the lone hero, Jon Bambo. Equip yourself with an awesome collection of lethal weapons at your disposal, including the new minigun, shotgun, sniper and pistols. Construct your own base with turrets and barricades. Plus, call in the airstrike when your seriously swarmed. Like ants trying to overcome a rather pesky larger bug, the zombie hordes wouldn't give up that easily, you just have to keep moving. Play in either classic or defense mode. Can you survive the zombie wars? 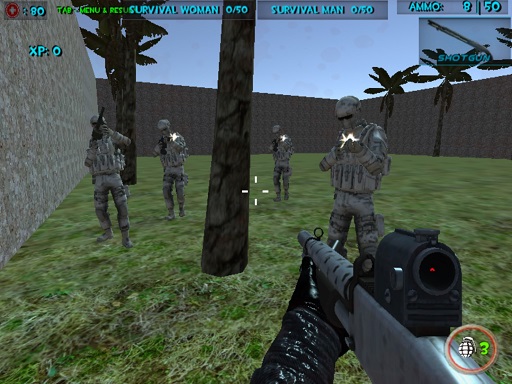 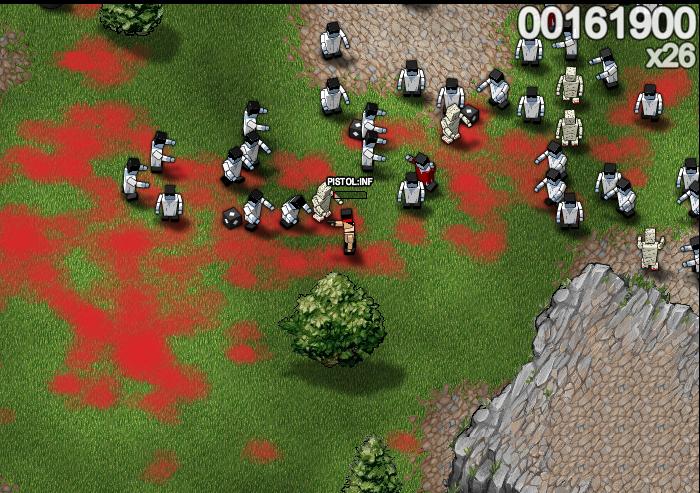