© Provided by The Independent

Boris Johnson has been accused of selling out Scottish farmers after it emerged that the seed potato market worth millions each year has been excluded from the EUtrade deal.

A letter sent to the industry stated that exports of seed potatoes will not benefit from free trade provisions because Brussels did not accept that the UK would remain “dynamically aligned” with EU standards on the product.

The seed potato export market is worth an annual £90 million to the UK, with around one-fifth going to the EU and the vast majority grown in Scotland and the rest largely in the north of England.

The chief executive of Scotland Food and Drink, James Withers, said: “This looks like the end of Scottish seed potato exports to the EU for the foreseeable future. The trade is worth millions annually.”

Sales to Northern Ireland are also expected to be halted, as the province will operate under EU arrangements under the terms of last year’s withdrawal agreement in which Mr Johnson signed up to a customs border in the Irish Sea.

Mr Withers said the negative news on seed potatoes was offset for Scottish farmers by the fact that a trade deal will avert tariffs of 40-80 per cent which would have been imposed on beef and lamb exports under World Trade Organisation terms. 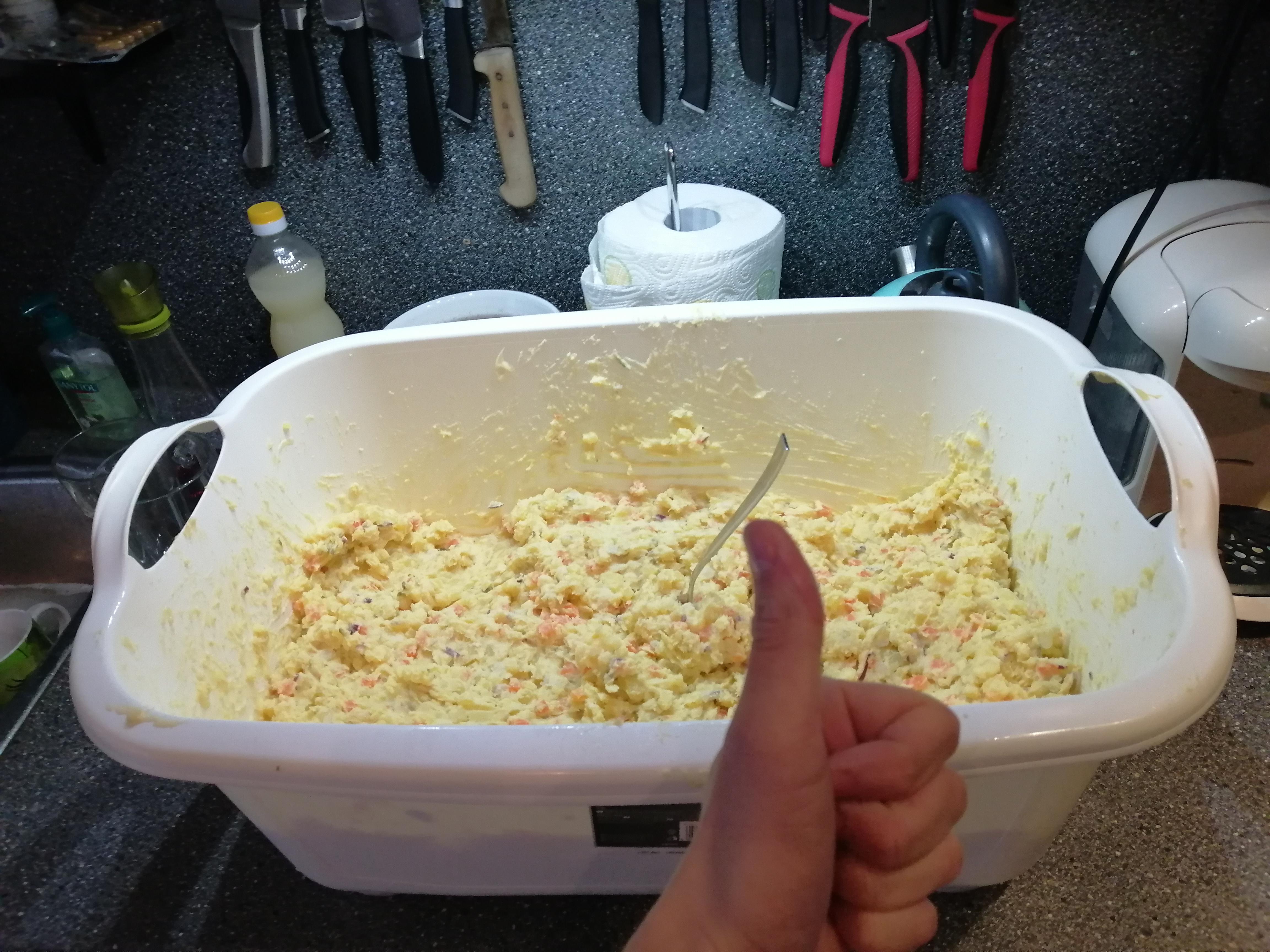 National Farmers Union president Minette Batters welcomed news that the UK has been granted a “third country listing” permitting its agricultural produce free access to EU markets, but said that trade facilitation costs resulting from Brexit will add around 5-8 per cent to costs.

Scottish National Party environment, food and rural affairs spokesperson Deidre Brock said: 'If these reports are true, it would be a terrible negotiating failure on the part of the Tory government and a devastating blow to an extremely valuable part of Scotland's booming farming industry.

'Scottish seed potato exports to the EU are worth millions each year, but that is being threatened by Boris Johnson's plans for an extreme Tory Brexit that Scotland didn't vote for.

'It is clear that the Tories are selling Scotland's farming and fishing industry out and planning a total betrayal of our rural communities with a hard Brexit that will cause serious and lasting damage to exports, jobs, living standards, businesses and the economy.

'Scotland has been completely ignored by Westminster throughout the Brexit process. The only outcome possible at this late stage is a very thin and bad deal. It is clearer than ever that the only way to properly protect Scotland's interests and our place in Europe is to become an independent country.'

Ms Brock said that a report by Warwick University academics found that Scotland has already lost more than £3.94bn to date as a result of the UK vote to leave the EU.