The Falling Man is a photograph taken by Associated Press photographer Richard Drew of a man falling from the World Trade Center during the September 11 attacks in New York City. The subject of the image was trapped on the upper floors of the North Tower and either fell searching for safety or jumped to escape the fire and smoke. The photograph was taken at 9:41:15 a.m. on the day of the attacks.

9 11: Freedom Dayteach To Be Happy Day

The photographer has noted that, in at least two cases, newspaper stories commenting on the image have attracted a barrage of criticism from readers who found the image 'disturbing”.[1]

It got a lot of attention this morning when I tweeted, 'You're Eight Times More Likely to be Killed by a Police Officer than a Terrorist.' It's been quickly retweeted dozens of times, indicating. She says that her grandson, Taj, had awakened at 4 a.m. On 9/11 as his father was getting ready for work. “Taj woke up and told his dad, ‘Don’t go to work today. I don’t have a good.

Of the 2,606 victims killed inside the World Trade Center and on the ground in New York City during the September 11 attacks, some have estimated that at least 200 fell or jumped to their deaths, while other estimates put the number at half of that or fewer.[2][3][4] Officials could not recover or identify the bodies of those forced out of the buildings prior to the collapse of the towers. The New York City medical examiner's office said it does not classify the people who fell to their deaths on September 11 as 'jumpers'. These people were forced out by the smoke and flames or blown out.[4]

The photograph gives the impression that the man is falling straight down; however, a series of photographs taken of his fall shows him to be tumbling through the air.[5][6]

The photograph initially appeared in newspapers around the world, including on page 7 of The New York Times on September 12, 2001. The photo's caption read, 'A person falls headfirst after jumping from the north tower of the World Trade Center. It was a horrific sight that was repeated in the moments after the planes struck the towers.'[7] It appeared only once in the Times because of criticism and anger against its use.[8] Six years later, it appeared on page 1 of The New York Times Book Review on May 27, 2007.[9] 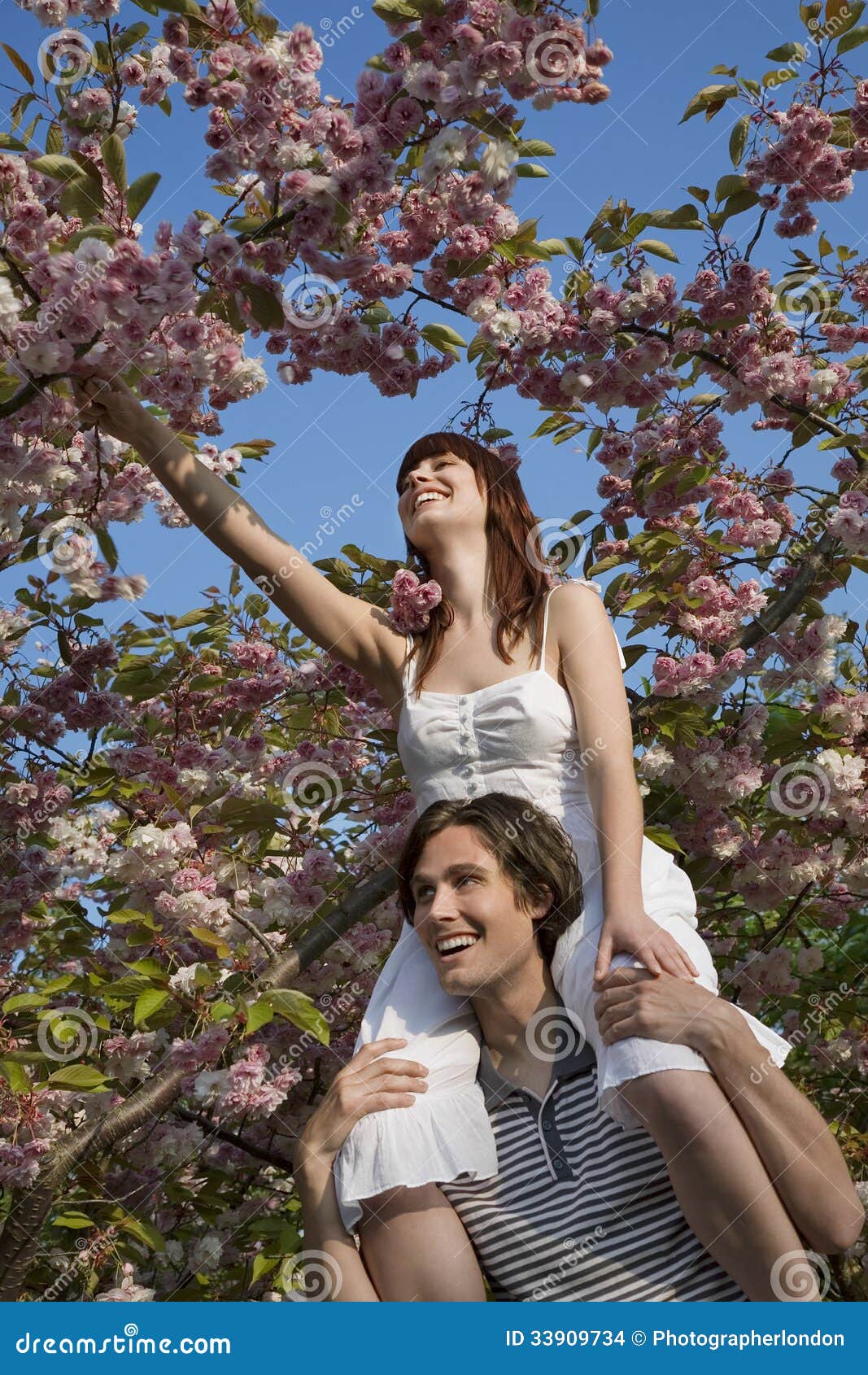 The identity of the subject of the photograph has never been officially confirmed. The large number of people trapped in the tower has made identifying the man in the 12 photos difficult.

After seeing a missing persons poster, reporter Peter Cheney suggested in the Canadian national newspaper The Globe and Mail that the man pictured in the photo may have been Norberto Hernandez, a pastry chef at Windows on the World, a restaurant located on the 106th floor of the North Tower. Some members of Hernandez's family initially agreed with Cheney,[10] but after examining the entire photo sequence and noting details of his clothing, were no longer convinced.[11]

'The Falling Man', an article about the photograph by American journalist Tom Junod, was published in the September 2003 issue of Esquire magazine. It was adapted into a documentary film by the same name. The article gave the possible identity of the falling man as Jonathan Briley (March 5, 1958 – September 11, 2001), a 43-year-old sound engineer who worked at Windows on the World. His brother Alex is an original member of the 1970s disco group Village People. Briley had asthma and would have known he was in danger when smoke began to pour into the restaurant.[11] 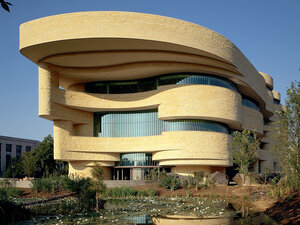 Briley was initially identified by his brother, Timothy.[11]Michael Lomonaco, the restaurant's executive chef, also suggested that the man was Briley based on his body type and clothes.[12] In one of the photos, the Falling Man's shirt or white jacket was blown open and up, revealing an orange t-shirt similar to one shirt that Briley often wore. Briley's older sister Gwendolyn also suggested that he could be the victim. She told reporters of The Sunday Mirror, 'When I first looked at the picture [...] and I saw it was a man—tall, slim—I said, 'If I didn't know any better, that could be Jonathan.''[13]

9/11: The Falling Man is a 2006 documentary film about the photo. It was made by American filmmaker Henry Singer and filmed by Richard Numeroff, a New York-based director of photography. The film is loosely based on Junod's Esquire story. It also drew its material from photographer Lyle Owerko's pictures of falling people. It debuted on March 16, 2006, on the British television network Channel 4, later made its North American premiere on Canada's CBC Newsworld on September 6, 2006, and has been broadcast in more than 30 countries. The U.S. premiere was September 10, 2007, on the Discovery Times Channel.

The novel Falling Man, by Don DeLillo, is about the September 11 attacks. The 'falling man' in the novel is a performance artist recreating the events of the photograph.[14] DeLillo says he was unfamiliar with the title of the picture when he named his book. The artist straps himself into a harness and jumps from an elevated structure in a high visibility area (such as a highway overpass), hanging in the pose of The Falling Man.

9 11: Freedom Dayteach To Be Happy Birthday

9 11: Freedom Dayteach To Be Happy Hour